Bold heroes for a bold future 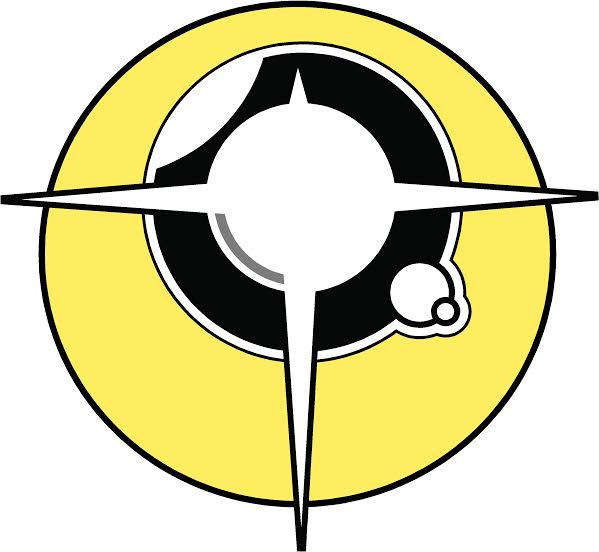 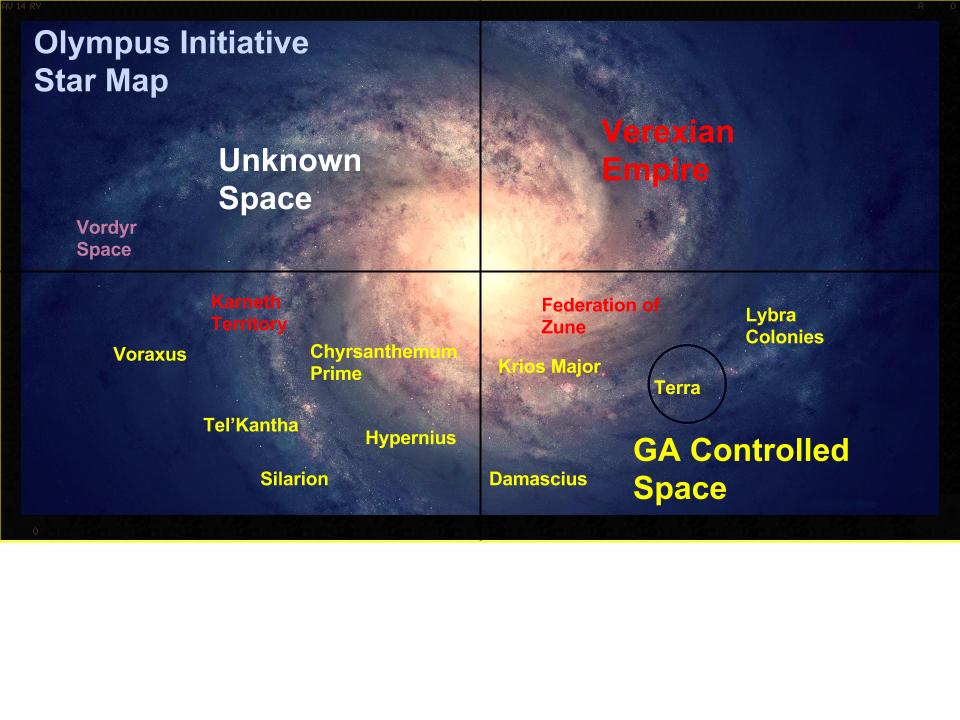 Envision a Concept: Come up with a rough idea for a character, which can be

Finishing Touches: If you haven’t already, give your character a name, physical description, personality, and backstory. Using this information, choose a Complication.

All PCs in the game are members of the Galactic Alliance and as such gain the “Personal Tech” Advantage without cost.

Chsaracters begin game with (3 )Luck Points, which may be used during the course of game by heroes to accomplish daunting tasks that might not otherwise succeed, or narrowly survive dangers that would otherwise claim the lives of lesser men in red shirts.

A point of Luck may be spent at any time for one of the following effects:

Reroll a skill roll. Chartacters may choose to reroll after determining the results of a roll.

Double movement for one round.

Regaining Luck Points – Perhaps dramatically failing a Skill Test would be more interesting than succes. Perhaps an explosively dramatic failure would make for higher drama than a mundane failure. In these cases, the ST may offer a player a Luck Point to turn the results of their success into a failure… or their failure into a dramatic failure. If the player accepts the consequences of the ST-invoked complication, then they may regain a Luck Point up to their maximum starting Luck Points. If this failure is accepted, no other rolls or powers may be used to then retroactively succeed; failure means absolute failure.

Complications – A character without complications is a boring character indeed. Complications help define the style of game a player wants to be a part of, creates drama for characters, and spice up otherwise routine scenes.

Each PC must choose a “Complication,” which is defined entirely by the player. Complications should be a short phrase or description that encapsulates the kinds of problems that players would like to see come up to complicate the lives of their PC’s. Examples of good Complications include:

“The Syndicate Wants Me Gone”

“Secrets Not Meant to be Known”

“Better With Machines Than People”

After defining your Complication, feel free to talk to Staff (in a Journal post) about how you see this Complication affecting your character.

Basically this is “I’m an Expert In…” for Staff to use against PC’s, and a solid mechanical way for Mission Control to implement awarding Luck Points for RP. This should still be reasonably rare, however; regaining a Luck Point should incur significant complication or cost, and a player may only regain one Luck Point per scene for a tag of their complication. Staff is the final arbiter of whether or not a Complication has earned a Luck Point.

These tags are final, and can be plot altering. If you have taken “Secrets Not Meant to be Known,” Staff may tag the Complication if an NPC suddenly knows that you are aware of things you perhaps shouldn’t be. Things of that nature. If you really don’t want to deal with your Complication, you may spend a Luck Point to tell Staff no; instead of gaining a Luck Point, you lose one and miss out on a chance to see the plot get personalized… albeit personalized against your chances for success.

Complications also serve the function of letting Staff know what kind of game players want, and informs the STs about what kind of problems and plots they want their characters to run up against. A player who chooses “Problems with Authority” wants to butt heads with the establishment and face the repercussions for that, while a character who takes “The Syndicate Wants Me Gone” is looking to have their personal plot revolve around Syndicate members attacking or assaulting them. This is a great way to let Staff know exactly what kind of plot you’d like your character embroiled in.

Restricted Perks – The following Perks require Mission Control approval for purchase. If you want them, have a detailed write up explain why you should have it IC. If it’s not in your journal, you didn’t ask us.

Typos – These aren’t special regulations but some corrections that we missed along the way!

I'm sorry, but we no longer support this web browser. Please upgrade your browser or install Chrome or Firefox to enjoy the full functionality of this site.